In April 2013 President Barack Obama announced the Brain Research through Advancing Innovative Neurotechnologies Initiative, a 12-year research program aimed at unlocking the secrets within the human brain and facilitating the development of practical neurological applications. To achieve this goal, the Obama administration sought to harness the country’s collective creative power by forming private-public partnerships between educational institutions, federal agencies and corporations.

Since its establishment, the initiative has received $300 million in federal funds. The White House expects BRAIN to net another $300 million from its government partners in 2016. Private corporations and educational institutions have contributed almost $400 million in additional funds.

Developing BRAIN
According to the Obama administration, BRAIN was inspired by the Human Genome Project. The scientists involved with the HGP managed to map the entire human genome using a combination of federal and private funds. The U.S. government invested $3.8 billion in the project which ended up generating $796 billion via genome-based applications.

Additionally, through organizing this massive research effort, the White House is attempting to bring together the fragmented neuroscience research community, reported The Economist. This was also one of the primary aims of the HGP.

“I think we’re at a unique point in the history of neuroscience,” William Newsome, Ph.D., a neuroscientist and a co-director at BRAIN, said in an interview with Wired. “We have a chance to take our basic investment and amplify it many times over if we can get the right technology development people hooked up with the right neuroscientists.” 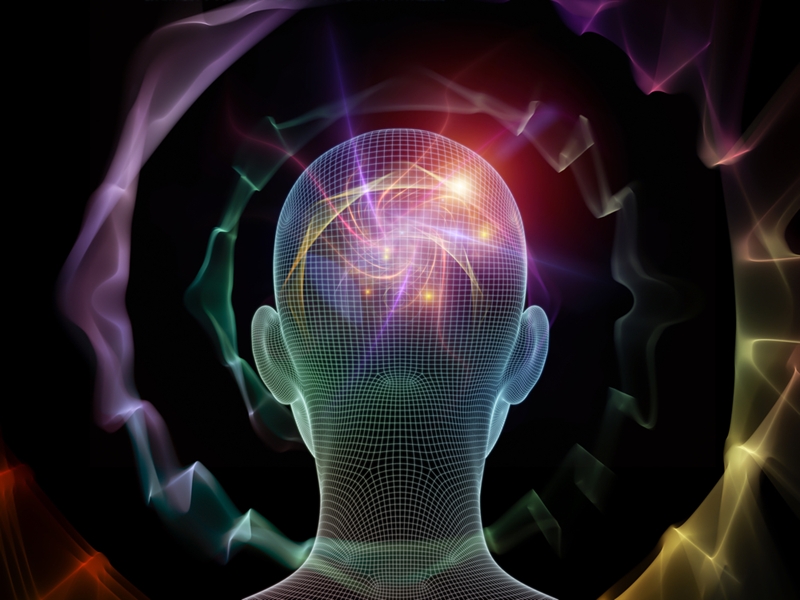 Mapping the brain and more
Currently neuroscientists associated with BRAIN are working on 94 total projects. Investigators at Princeton University are attempting to understand how light rays are turned into nerve signals via our retinas, reported the Los Angeles Times. Researchers at the Stalk Institute are trying to comprehend the inner workings of the brain cells that give us higher reasoning power.

Others are developing new technology that can be used to perform deeper neural examinations or treat neurological conditions. Scientists at the University of Minnesota are constructing smaller, portable magnetic resonance imaging devices. According to The Washington Post, DARPA-funded researchers at Massachusetts General Hospital and the University of California, San Francisco are creating microchip technology that can regulate the human nervous system and give military therapists a technological advantage over battle-bred conditions like post-traumatic stress syndrome.

“Neuroscientists associated with BRAIN are working on 94 total projects.”

“Instead of relying only on medication, we envision a closed-loop system that would work in concept like a tiny, intelligent pacemaker,” Doug Weber, Ph.D., the director of the program, said in an interview with the paper. “It would continually assess conditions and provide stimulus patterns tailored to help maintain healthy organ function, helping patients get healthy and stay healthy using their body’s own systems.”

According to Quartz, DARPA research teams are also working on an implantable application that will restore neural functions associated with memory to soldiers who have suffered brain injuries.

One of the initiative’s primary objectives is to analyze the billions of neurons within the human brain, learn how they prompt brain functions and, ultimately, develop technology to control them. Static, low-resolution brain maps currently exist but they fail to reveal how individual and groups of neurons trigger cerebral activity, reported the MIT Technology Review.

Initial results trickle in
According to The New York Times, two separate groups of researchers developed complete maps for fetal and mouse brains in 2014. And in April a research team associated with BRAIN succeeded in manipulating a lab mouse’s brain by switching on and off individual neurons, reported Reuters. This technique, if used on humans, could enable therapists to deactivate faulty brain wiring that causes or contributes to certain neurological illnesses.

“This tool sharpens the cutting edge of research aimed at improving our understanding of brain circuit disorders, such as schizophrenia and addictive behaviors,” NIH Director Dr. Francis Collins said in an interview with the news organization.