Your Microbiota by the Numbers 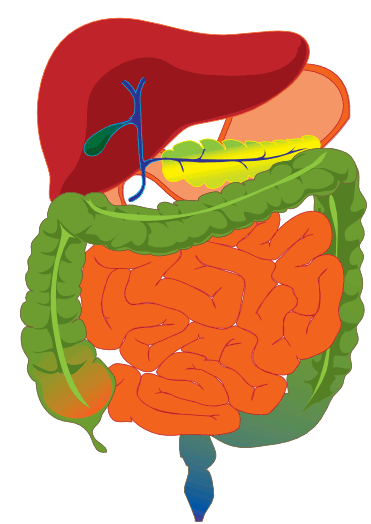 The microbiota is a community of bacteria that colonize the body and can influence metabolism, physiology, nutrition and immune function. An ever-growing body of research indicates that the microbiota plays a critical role in regulating host homeostasis, and changes to the bacterial diversity of the microbiota may lead to increased susceptibility to disease. The bacteria in your gut may even affect your weight; twin studies have demonstrated that there is a difference in bacterial diversity between a lean twin and an obese twin.

With so many important roles, the microbiota has become a hot area of research. And while the large size of the microbiota is now well-known, its enormity can still be hard to grasp. To help, here is your microbiota by the numbers:

Are there any other microbiota figures you find interesting? Let us know on Twitter or Facebook! And if you work in this area of research, check out our reagents for bacteriology research, zebrafish antibodies for studying the intestine, or our MUC-1 cell line and antibody for studying the epithelial cells that line the mucosal surfaces of the gut.