Type 1 diabetes (T1D) is an autoimmune disease where an individual’s immune cells destroy the beta cells of the pancreas. Beta cells are responsible for the production and secretion of insulin, a hormone that allows the body to use or store glucose from foods. People with T1D suffer from high blood glucose that can result in blindness, kidney failure, nerve damage, heart attack, stroke and in extreme cases can lead to coma and death. The only treatment available is insulin therapy through injection or continuous infusion with a pump; however, insulin treatment does not cure the disease or necessarily prevent the onset of other health effects associated with T1D.

It is estimated that as many as three million Americans may have T1D and lifelong management of the disease with insulin can be difficult. Blood glucose fluctuates throughout the day and in response to many factors, requiring individuals to closely monitor their blood glucose and adjust insulin treatment. Too much insulin can lead to hypoglycemia while too little insulin can lead to hyperglycemia, both of which have serious side effects. Since this balancing act can be challenging to maintain, alternative treatments and the development of a cure for T1D have been widely studied.

Cell Replacement Therapy as a Cure for T1D

Cell replacement therapy for the treatment of T1D has previously been studied with positive results. Transplantation of beta cells from cadaver donor pancreases has been successful in temporarily reversing T1D; however, a lack of donors and the need for the patient to remain on immunosuppressive drugs to prevent transplant rejection prevents this approach from being one that can be widely utilized. As an alternative approach, researchers at Harvard University and Washington University explored a method for developing an actual cure for T1D through the generation of stem cell-derived beta cells.

Their findings were recently published in Nature Communications. 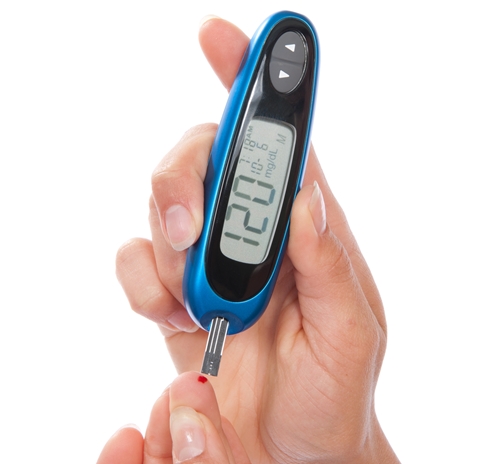 As a potential source of unlimited replacement cells, the researchers used novel technology to generate stem cell-derived beta cells (SC-β cells) from human-induced pluripotent stem cells (hiPSC). HiPSC from donor patient skin fibroblasts were isolated and then differentiated into SC-β cells. The SC-β cells were characterized and shown to have mature insulin granules. These cells were then transplanted into immunocompromised “diabetic” mice and tested for functionality by injection with glucose. Insulin levels increased in response to glucose, demonstrating that lab-generated SC-β cells are both transplantable and functional.

While this research is in its early stages, these findings describe the potential of using SC-β cells in cell replacement therapy to avoid donor and transplant rejection issues. Furthermore, these cells could be used in T1D research outside of cell replacement therapy, such as finding treatments to repair damaged beta cells and perhaps in developing treatments to prevent beta cell damage from autoreactive immune cells.